*#*The State school dates for 2022 have not yet been confirmed. As such we may need to reassess our dates once these have been confirmed

NOTE: It seems schools are thinking slightly differently about the term 4 dates as some schools are opting for a slightly longer September break whilst foregoing half-term in the last term. Reasons for this deviation are varied but the challenge of needing to host IEB exams over the half-term weekend is a major factor in these decisions. 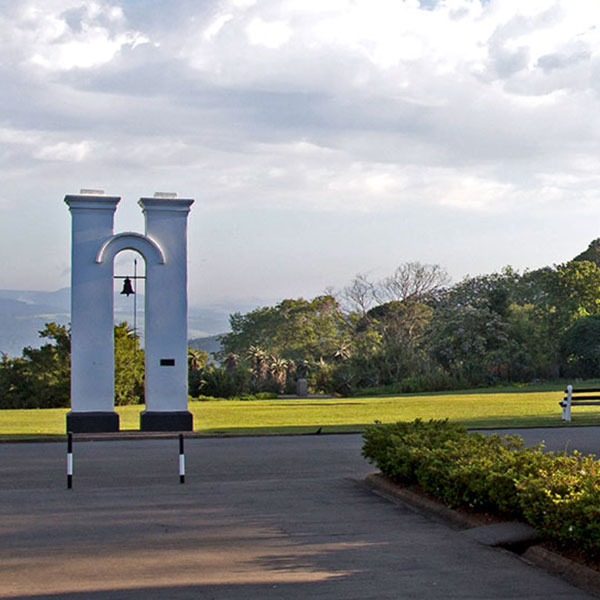 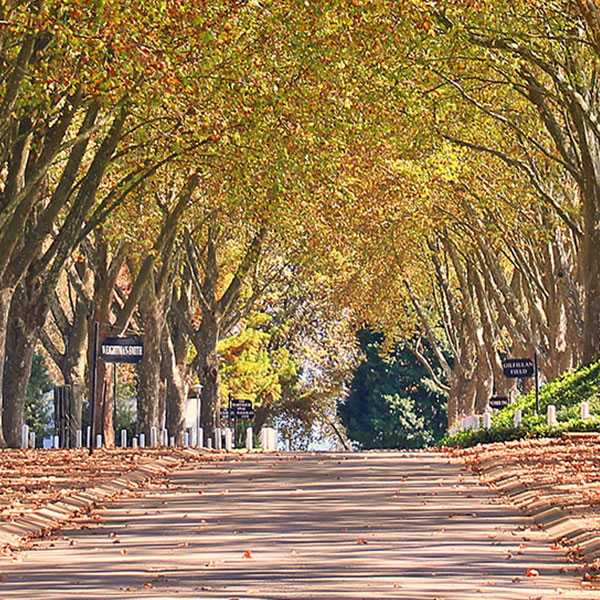 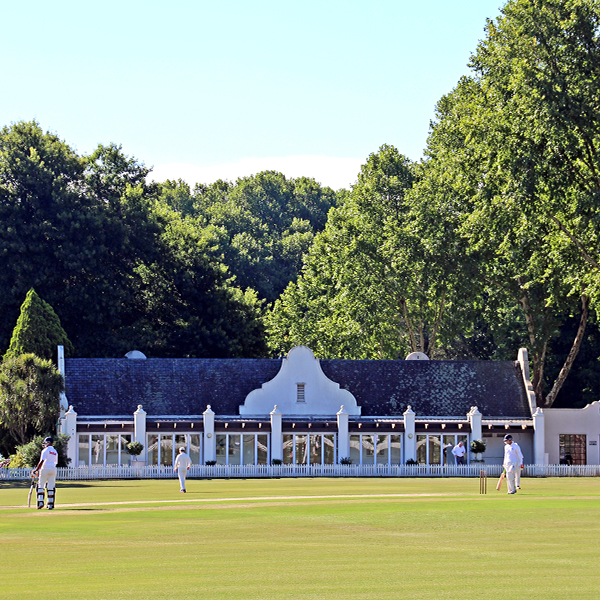 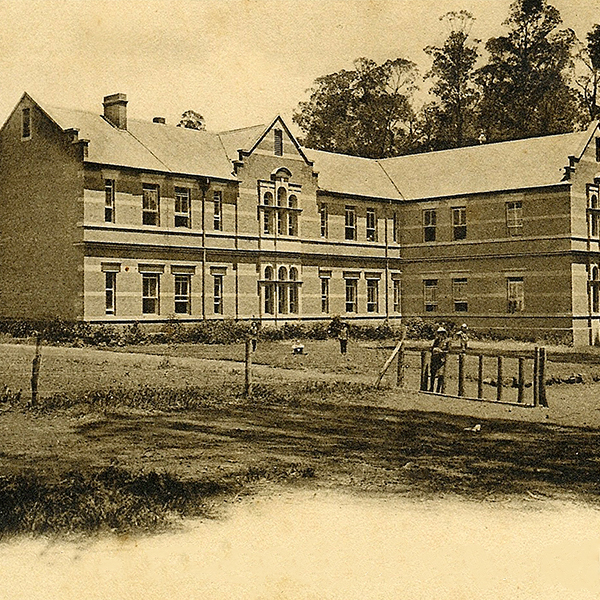